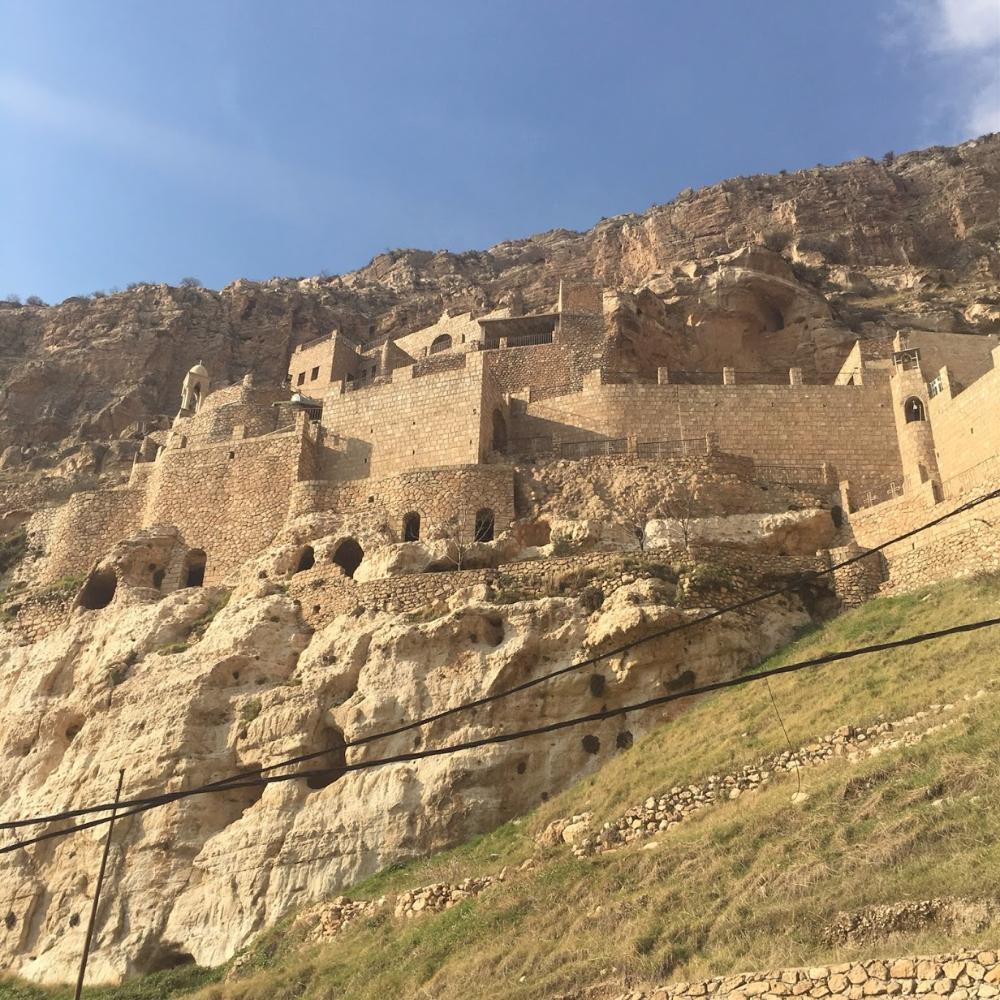 IDC (In Defense of Christians, Inc.)

While no longer formally associated, IraqHaven.org began its life as a project at In Defense of Christians (IDC), a non-profit and non-partisan human rights and advocacy organization based in Washington DC. IDC advocates for a Middle East in which the rights of every person are protected and respected regardless of religious creed, and in which the ancient and diverse Christian and other religious minority communities of the Middle East thrive peacefully in their native lands.

The Middle East is extremely diverse, and Christians along with Yazidis, Druze, Jews, and other minorities are essential to peace, development, pluralism, and tolerance, bringing greater stability to the region and bridging cultural divides between the East and West. IDC is committed to uniting Americans in its advocacy efforts to promote greater awareness of the plight of Christians in the Middle East.

IDC pursues a grassroots mobilization of communities in the United States by forming regional chapters to support advocacy efforts and alliances built in Washington D.C. By empowering over 200,000 volunteer citizen activists across all ages, religions, races, and political affiliations to be socially and political engaged, chapters heighten public awareness of issues through hosting regional events and engage relationships with members of Congress through in-district meetings with elected officials.

This broad coalition allows for targeted grassroots political advocacy campaigns and events to educate policy makers and public officials on the local, national, and international level so that U.S., foreign governments, and international organizations adopt policies that safeguard the rights of all peoples in the Middle East, especially those most vulnerable to violence, marginalization, and persecution.

IraqHaven.org is a Project of the Center for Expeditionary Economics,
a nonprofit, nonpartisan 501(c)(3) organization.